Launched in 2009 by Laboratoire d'Art, Cabriolet Film Festival (CFF) is the first outdoor film festival of its kind in Lebanon. Since its inception, CFF has become an annual cultural event taking place over the course of three consecutive nights on Saint Nicolas Stairs - Gemmayze, in the heart of Beirut.

"There are no foreign lands. It is the traveler only who is foreign." - Robert Louis Stevenson

The 9th edition evolves around the theme "Traveler" and dives into the when, why and how of traveling experiences from real stories to fictions. 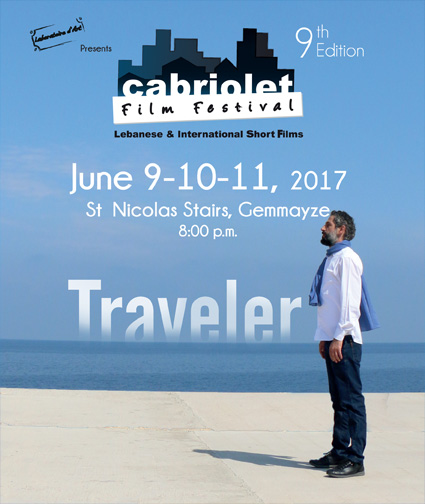 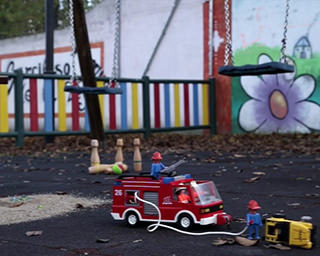 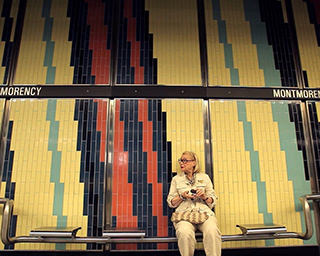 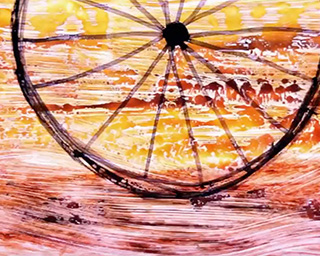 Then I Came by Boat 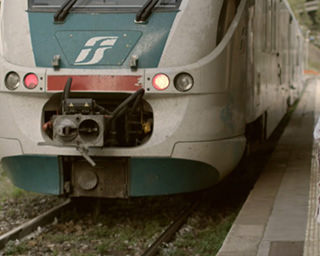 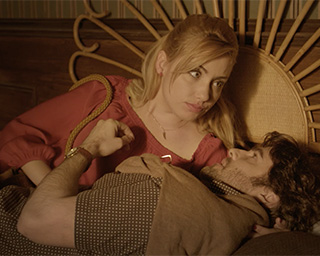 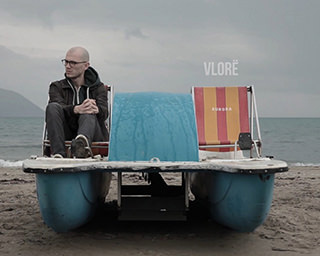 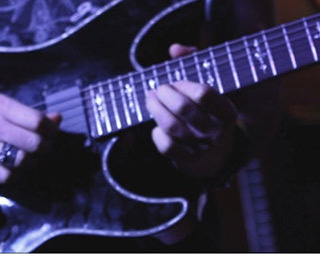 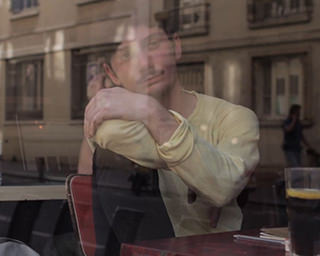 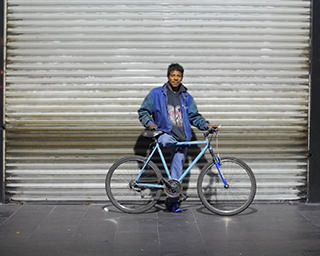 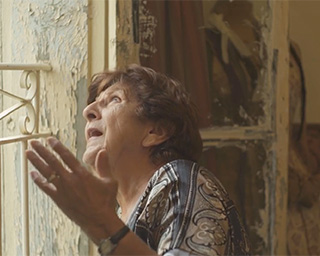 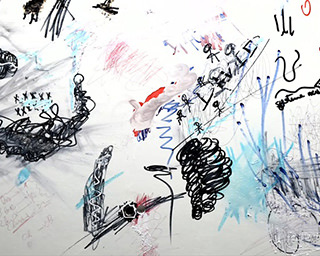 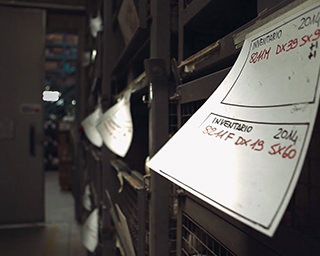 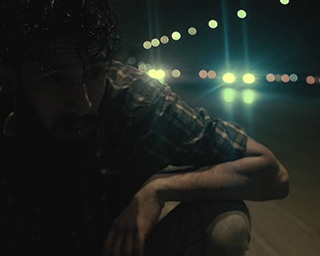 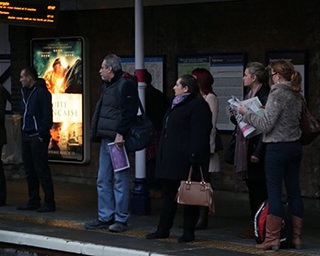 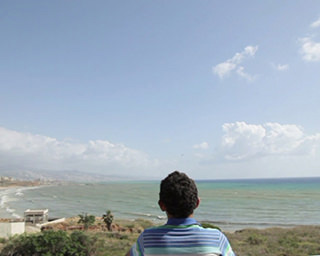 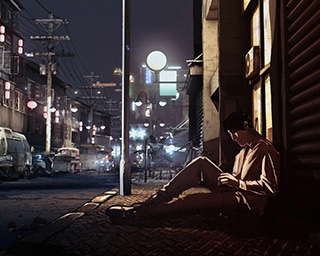 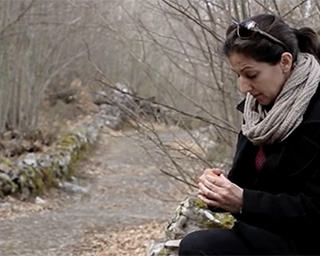 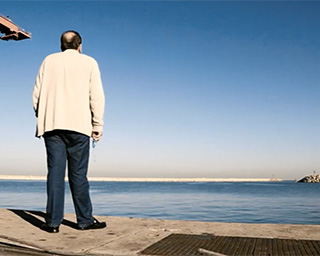 by May Abdel Sater

The Man Who Lived On His Bike 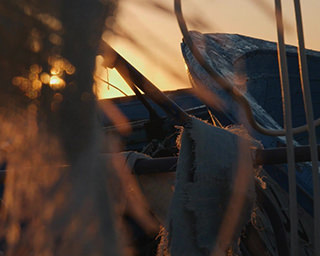 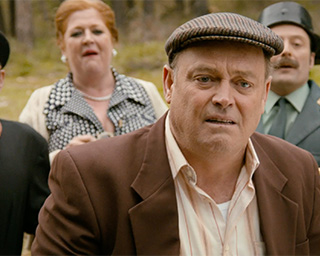 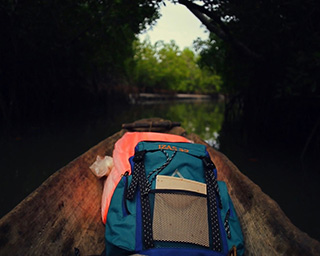 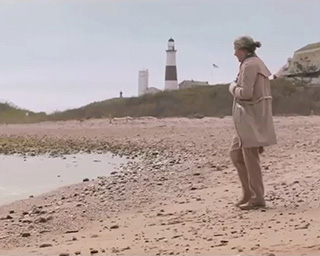 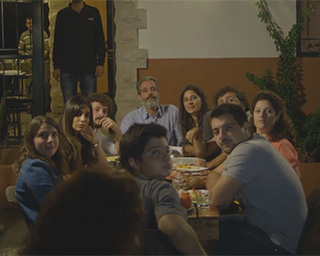 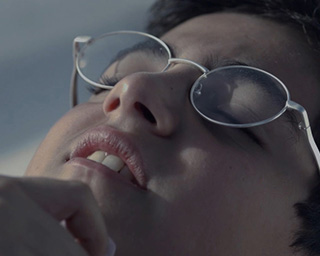 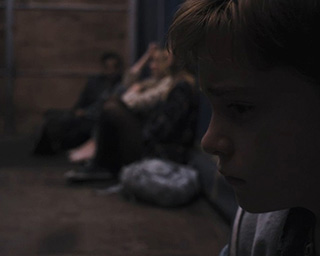 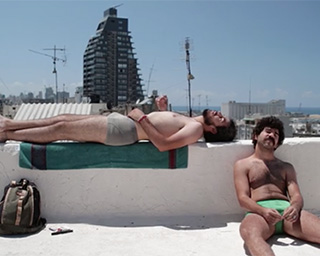