Lebanese & International short films in the heart of beirut

CFF is the first outdoors film festival of its kind in Lebanon. The festival has since become an annual event and takes place over the course of three consecutive nights on Gemmayzeh Stairs in the heart of Beirut City. Today CFF is not merely a short film festival; it is a conduit where talents are encouraged 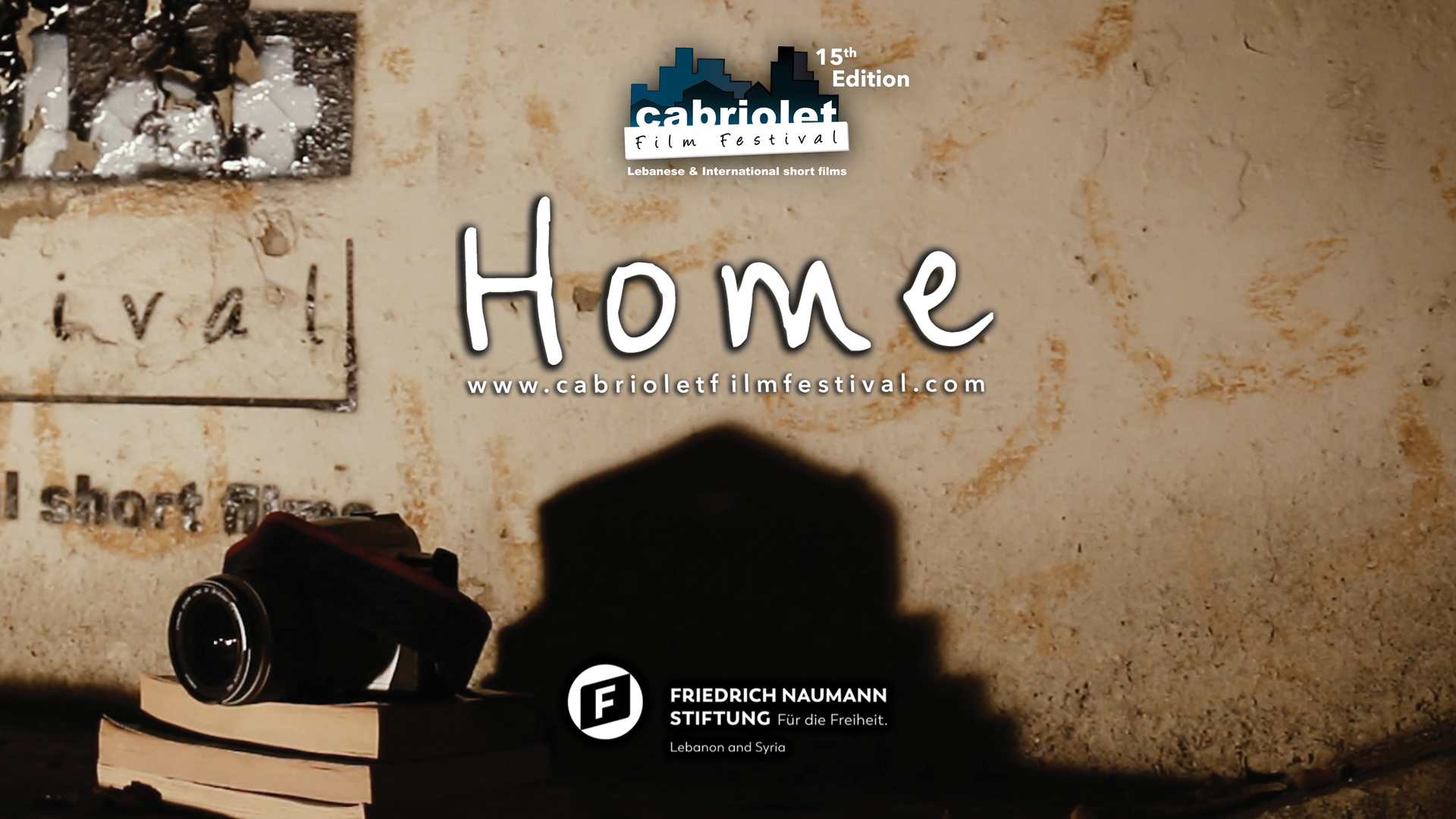